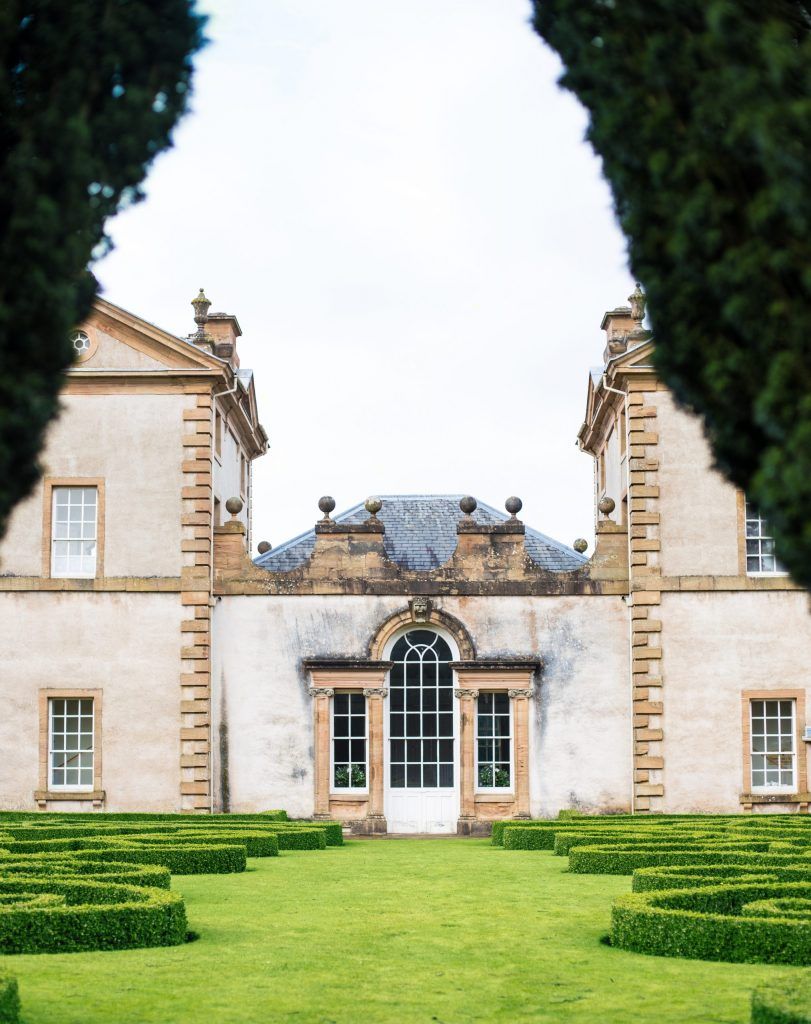 Chatelherault Country Park is a country park in Hamilton, South Lanarkshire, Scotland. Its name is derived from the French town of Châtellerault, the title Duc de Châtellerault having been granted to James Hamilton, 2nd Earl of Arran in 1548 for his part in arranging the marriage of Mary, Queen of Scots, to Francis, Dauphin of France. The country park is centred on the former hunting lodge, a folly designed to […]

Hamilton Mausoleum was the resting place of the family of the Dukes of Hamilton. Built-in the grounds of the now-demolished Hamilton Palace, it’s high stone used to hold the record for the longest echo within any man-made structure in the world, taking 15 seconds for the sound of a slammed door to fade. In 2014 the record was broken at the Inchindown oil […] 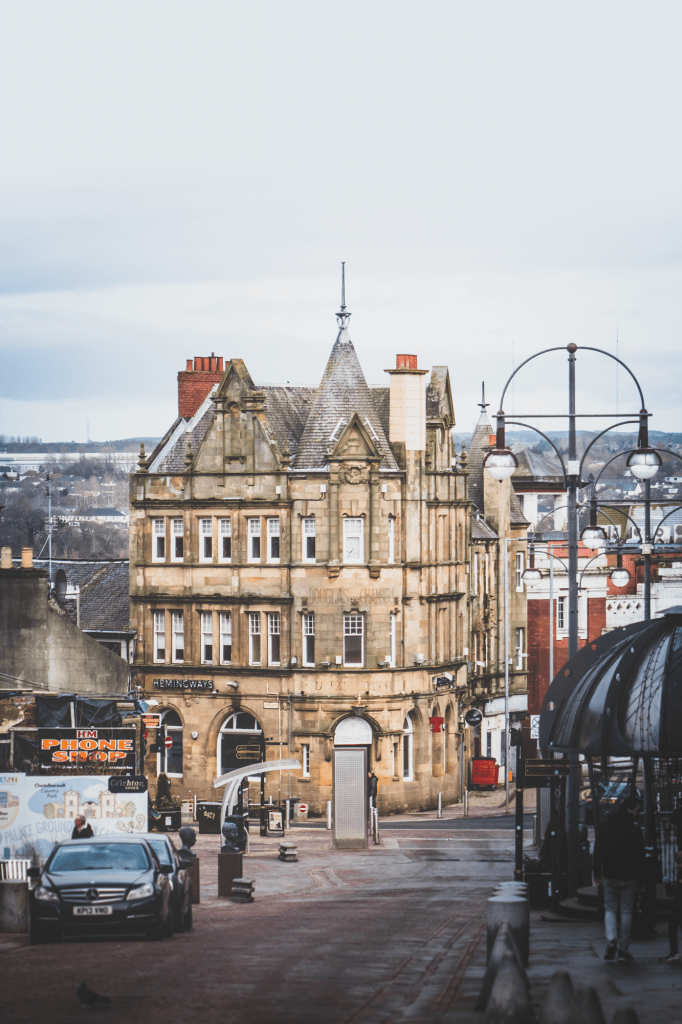 The town of Hamilton was originally known as Cadzow or Cadyou. During the Wars of Scottish Independence, the Hamilton family initially supported the English and Walter fitz Gilbert (the head of the Hamilton family) was governor of Bothwell Castle on behalf of the English. However, he later changed loyalty to Robert the Bruce, following the Battle of Bannockburn, and ceded Bothwell to him. For this act, […]

In accordance with the current data protection laws, please take a minute to review the term & conditions for using our services. Our terms describe how we use data and the options available to you.